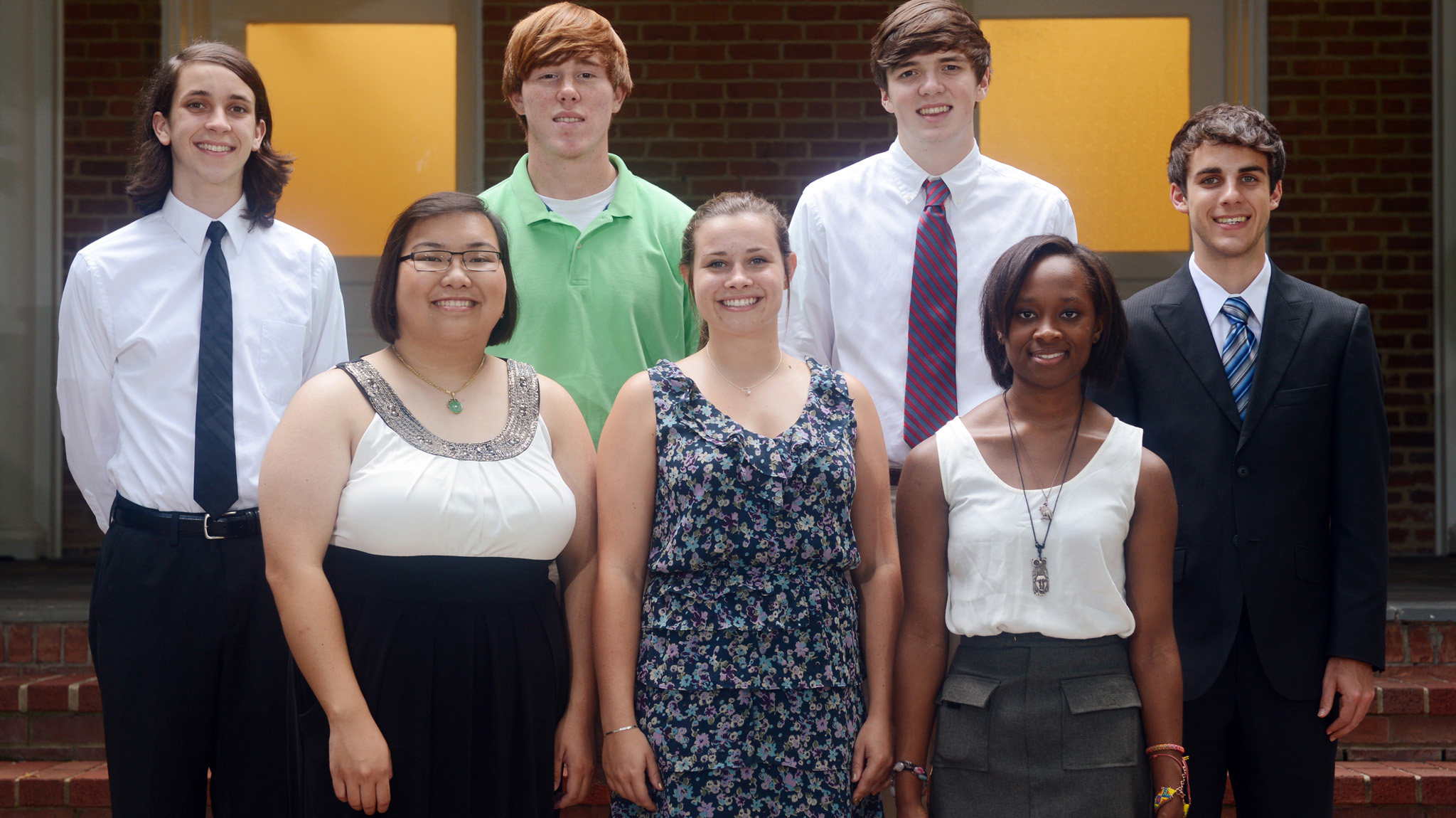 Eight extraordinary freshmen have entered the University of Mississippi this fall on prestigious scholarships as members of the Croft Institute for International Studies.

The six students from Mississippi, one from Texas and one from Louisiana each receive $8,000 per year for four years. Attesting to their abilities, the new Croft Scholars have ACT scores ranging from 29 to 36 and grade-point averages from 3.78 to 4.0. They include two National Merit Finalists and a National Achievement Finalist.

“It’s nothing short of amazing that these stellar young men and women elected to come to Ole Miss and the Croft Institute,” said Kees Gispen, executive director of the Croft Institute. “With their test scores, grades and promise, they could have gone to any college in the nation. So we are fortunate, indeed, to have them here. Their choice represents a strong vote of confidence in the University of Mississippi and the Croft program. We are honored and will do our very best to live up to their expectations.”The Croft Institute, created in 1997 through a $60 million gift by the Joseph C. Bancroft Charitable and Educational Fund, ensures that students are prepared for leadership in business, public service, education and other fields with a deeper knowledge of an increasingly interdependent world.

Seven of the Croft Scholars are also members of the Sally McDonnell Barksdale Honors College, which provides students from all disciplines with a vibrant center of academic excellence to help them become outstanding in their fields and engaged citizens of their communities.

As members of the Croft Institute, all of the scholars have declared a major in international studies, with the requirement to specialize in a foreign language and study abroad for at least one semester in a country where that language is spoken. Four of the scholars have chosen to enroll in the Chinese Flagship Language Program, with UM being one of only four Chinese Flagship Centers in the U.S. and the only school in the state that offers a degree in Mandarin Chinese. 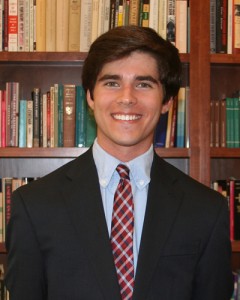 Breeland, a member of the SMBHC, is an International Baccalaureate Program graduate of Ocean Springs High School. She posted a 3.89 GPA and 35 ACT. She placed first in the state on the National French Exam and served as captain of the Quiz Bowl Team and president of the National Honor Society. Her service activities included work with Relay for Life, Coastal Clean-up and Junior Civitan. Her parents are Mack and Kelly Breeland.

Clark graduated from Coppell High School with a 3.78 GPA and 31 ACT. He is enrolled in the SMBHC and the Chinese Flagship Language Program. At CHS, he won the Rotary Youth Leadership Award and was chosen as the AP Chinese Student Teacher. He belonged to the National Honor Society and served as president of the Chinese Club and Interact Club. His various volunteer efforts included work with the Salvation Army and Rotary Club. He is the son of Patrick and Mary Clark.

Floore was valedictorian of his class at Gautier High School, where he posted a 4.0 GPA and 34 ACT. A member of the SMBHC, he is enrolled in the Chinese Flagship Program. At GHS, he participated in the Hugh O’Brian Youth Leadership Program. He served as president of Future Business Leaders of America and the National Honor Society, vice president of the Beta Club and captain of the Mock Trial Team. His service included work with Coastal Clean-up, Special Olympics and Kamp Kiwanis. He is the son of Dottie Balius.

Heitzmann graduated from St. Paul’s School in Covington with a 3.78 GPA and 32 ACT. He is a member of the SMBHC and enrolled in the Chinese Flagship Program. During high school, he participated in UM’s StarTalk summer program that immerses high school students in Chinese language and culture, and he studied Chinese at the Middlebury-Monterey Language Academy. At SPS, he belonged to the National Honor Society, Spanish Honor Society, Mu Alpha Theta and Computer Club. His community service included work as a Eucharistic minister, school ambassador, and civic and retirement home volunteer. His parents are Keith and Stacy Heitzmann.

Malone, a National Achievement Finalist, is a member of the SMBHC. She posted a 4.0 GPA and 29 ACT upon graduation from Madison Central High School. She was treasurer of the French Club and member of the Ann Minor French-American Exchange Program, National Beta Club and Interact Club. Her service activities included work with the Salvation Army and as a tennis instructor. Her parents are Thomas and Shelia Malone.

Riddle, a National Merit Finalist, is a member of the SMBHC and enrolled in the Chinese Flagship Program. He graduated from Madison Central High School with a 3.89 GPA and 36 ACT. He was president of the Government Club and Chess Club, captain of the Academic Competition Team and lieutenant governor of the Mississippi Youth and Government Conference. His various community service activities included volunteering for the Better America Projects, Relay for Life and Toys for Tots. His parents are Randle and Lee Tillman.

Tran graduated from Oak Grove High School in Hattiesburg with a 4.0 GPA and 33 ACT. A National Forensics League Academic All-American, she was president of the Forensics Team and vice president of both the Beta Club and Asian Cultural Society. She participated in the DREAM of Hattiesburg Youth Conference. Her various service activities included work with the Go Green Initiative and as a tutoring and nursing home volunteer. She is the daughter of Nhieu Tran and Nga Nguyen.

Wild, a National Merit Finalist, graduated from Oak Grove High School with a 4.0 GPA and a 35 ACT. He was the founder and co-president of the Young Republicans Club and co-president of the Speech and Debate Club, National Honor Society, National Beta Club and Mu Alpha Theta. His community service work included involvement with Over Self Missions, Habitat for Humanity and Books for Africa. He is the son of James Wild and Amanda Corkern.

For more information, visit these websites: