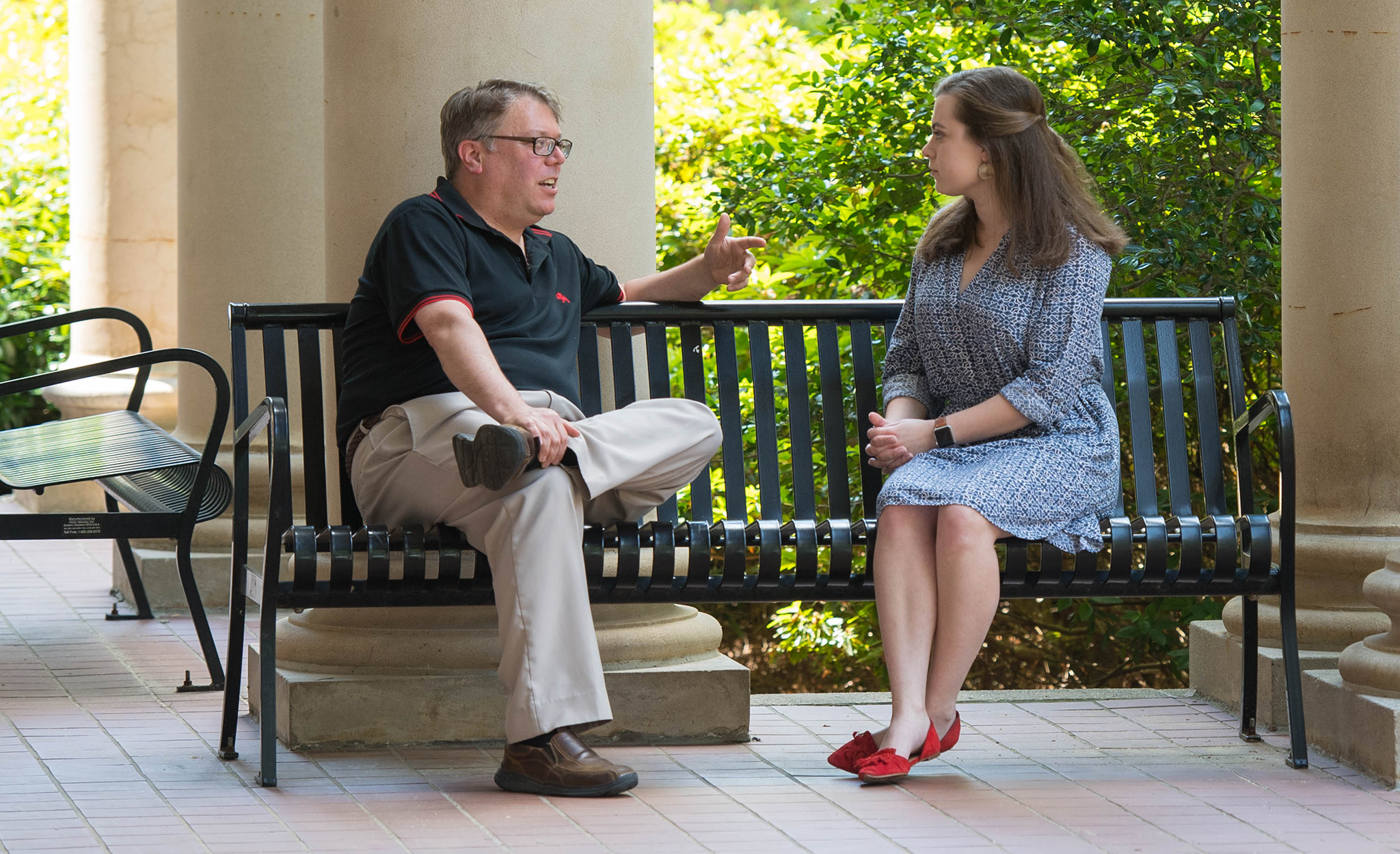 Critical thinking is the basis of a college education and a skill that lasts a lifetime. 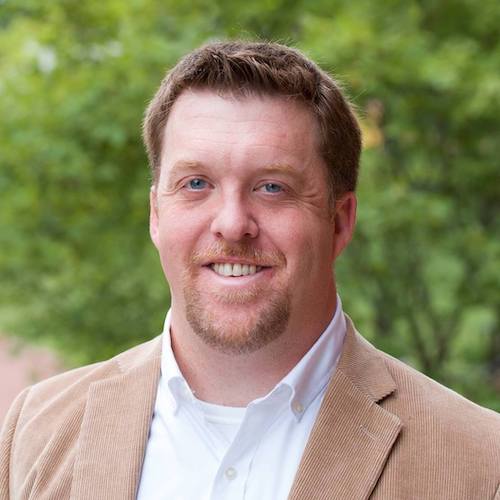 Josh Eyler, clinical assistant professor of teacher education and director of the Center for Excellence in Teaching and Learning (CETL)

“When you think critically, you actually strengthen and develop neural networks in your brain,” said Josh Eyler, clinical assistant professor of teacher education and director of the Center for Excellence in Teaching and Learning (CETL).  “When neurons fire together, they wire together.  That’s essential to success in college and in life.”

To this end, Eyler has directed a University-wide initiative that improves critical thinking among students, a Quality Enhancement Plan (QEP) called “Thinkforward.”

“The QEP could have taken several directions,” said Eyler. “The planning committee asked every faculty member for feedback about what it should focus on.  Collectively, they believed that students would benefit from developing solid critical thinking skills.”

That input led to an ambitious plan to improve student learning and success that focuses on freshmen and sophomores.  Based on the principles that critical thinking requires self-awareness, a commitment to evidence-based reasoning, and intentional practice, faculty adjusted courses so that critical thinking was front and center in their classrooms.

For several years, the QEP plan has been in full swing across UM, including the College of Liberal Arts, through which every undergraduate at the university passes.

According to Eyler, “The definition of critical thinking depends on the department.” 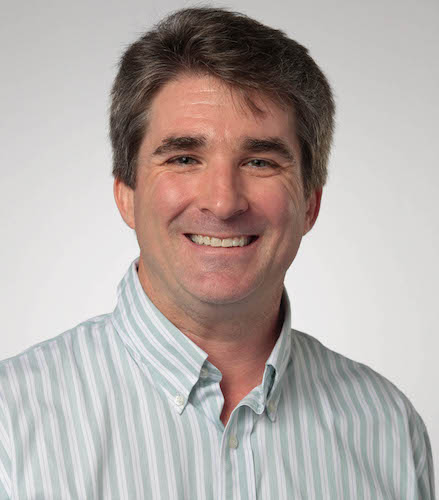 For example, in the Department of Chemistry and Biochemistry, Associate Professor Jason Ritchie focuses on mathematical literacy and having his students graph key concepts on a Google sheet in his introductory chemistry class.

“In my course, students form conclusions that are based on that data,” he said. “This is new for a lot of students who come to UM equating learning with memorizing. I explain to them that memorization is a lower level of learning and that they want to make the leap to developing a quantitative ability to analyze data-based problems and draw their own conclusions.”

Similarly, Associate Professor Simone Delerme of the Department of Sociology and Anthropology focuses on raw data in her course Globalization and the U.S. South. The class is offered through Southern Studies—an interdisciplinary major in the Center for the Study of Southern Culture , which includes African American Studies, anthropology, art, English, gender studies, history, music, political science, and sociology.

“I revamped the entire syllabus for the course,” said Delerme. “I focus on raw data and making sense of it. In the past, the students were presented with an argument already articulated in academic journal articles.  Now, they have to draw hypotheses using original data sources.

Delerme’s students also consider the societal and historical context of news articles they read and discuss. 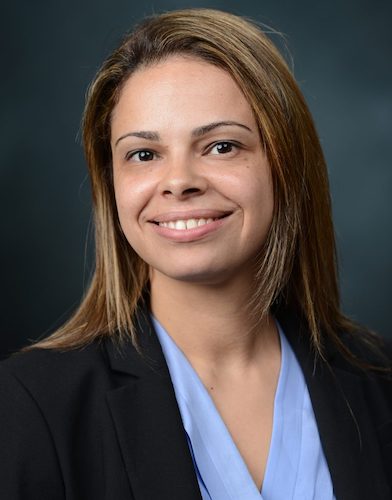 “We look at current reporting and compare it to the news articles of the 1970s and 1980s. The point isn’t just to get facts from articles but to see if the journalists are putting a spin on their topics,” she said.“I assign reflection statements to students, and when I read those I really see what and how they’re thinking.”

In tandem with her coursework, Delerme has developed Invisible Oxford, a field project that brings students to “invisible places and spaces in Oxford” to analyze them through the lenses of race and history.

“Critical thinking is essential to interdisciplinary studies,” said Daniel O’ Sullivan, a professor and chair of the Department of Modern Languages.  We’re launching an interdisciplinary initiative so that students can incorporate a new or native language into any major.  That’s a skill that employers look for. They also look for the cultural fluency that’s needed in a global workplace.

According to Dean Lee M. Cohen of the College of Liberal Arts, “We know that employers want students who can think critically. As such, students must develop a strong analytical skill set that they can use throughout their careers. It has been said that employees today change their jobs upwards of seven times throughout their lifetime. It is for this reason that they need to be able to pivot to varying roles in different organizations all of which will require them to synthesize and analyze information and present it clearly.”

Professor Eyler echoes this sentiment. “We know that strengthening students’ critical thinking skills will enable them to adapt to any challenge, and they’ll have the brain power to do it. That’s the ultimate goal of the QEP.”