Crisis and Conflict in Ukraine 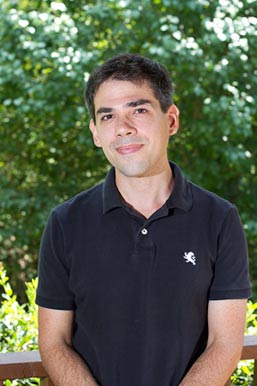 Dr. First specializes in the history of Russia and Ukraine during the 20th and 21st centuries.

Professor First came to Mississippi after receiving his Ph.D. in History from the University of Michigan.  His teaching interests include modern Russia and the Soviet Union, Eastern Europe, visual culture, nationalism, political and cultural movement during the 1960s, and war and memory.

Recently, professor First has published articles on Ukrainian cinema, Soviet film sociology, and the politics of melodrama.  He is currently working on a book entitled, Scenes of Belonging: Cinema and the Multinational Imagination during the Soviet 1960s.