Albert Woodfox, one of the ‘Angola Three,’ to deliver opening keynote for interdisciplinary symposium 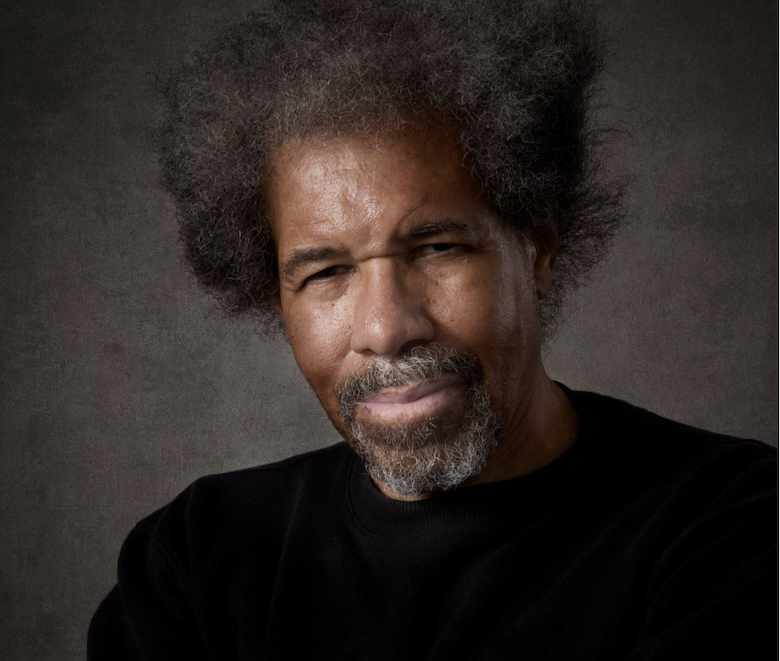 Albert Woodfox, known as one of the ‘Angola Three’ who was the nation’s longest-held prisoner in solitary confinement after being wrongly convicted and serving more than four decades at the Louisiana State Penitentiary, is set to deliver the opening keynote for the Making and Unmaking Mass Incarceration conference at the University of Mississippi. Submitted photo

More than 2.2 million people are imprisoned in the United States, a higher rate of incarceration than anywhere else in the industrialized world. On a state level, Mississippi is surpassed only by Oklahoma and Louisiana in the number of people it imprisons per capita, but organizers of an international conference at the University of Mississippi hope to highlight solutions.

The Making and Unmaking Mass Incarceration conference, set for Dec. 4-6, will examine the history of mass incarceration and envision a world without prisons.

The opening keynote address is to be delivered by Albert Woodfox, who was the longest-held prisoner in solitary confinement after serving more than four decades in a 6-by-9-foot cell at the Louisiana State Penitentiary, known as Angola Prison, for a crime he did not commit.

“I think it is a very important discussion to be had and I want to thank the University of Mississippi for bringing the men and women who are involved in the prison rehabilitation movement to this conference,” Woodfox said.

The conference will bring together scholars, activists, policymakers, lawyers, students and Mississippi residents to look for interdisciplinary ways to reduce society’s reliance on prisons and other punitive solutions.

“Not every conference you go to will have in the room academics, activists, practitioners and formerly incarcerated people: people who are all working towards the same goal,” said conference speaker Michelle Jones, a third-year doctoral student in American studies at New York University. “Usually these conferences, particularly in academia, are siloed.”

The three-day conference will include panel discussions on legacies of slavery, prison activism, criminalization, law and abolition, women’s incarceration, keynote conversations and public history presentations. It also will feature an exhibit of artworks by incarcerated artists, including drawings, photography and paintings.

Most conference sessions will be held at the university’s Overby Center for Southern Journalism and Politics, except keynote lectures, which are slated for Off Square Books on the Oxford Square. Registration for the conference is free and open to all. 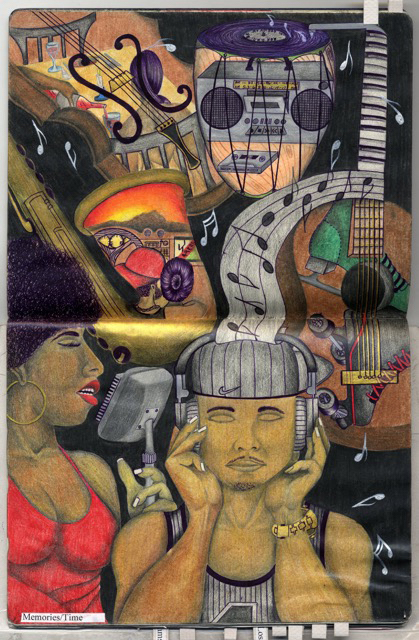 The Making and Unmaking Mass Incarceration conference, set for Dec. 4-6 at the University of Mississippi, will include an exhibit of artworks by incarcerated artists, including drawings, photography and paintings. Submitted photo

Garrett Felber, lead organizer of the conference, is an assistant professor of history at UM who has also taught courses in prisons. An expert on 20th century African American history and mass incarceration, and someone involved in prisoner support, Felber wanted to provide an opportunity for academics to connect with activists and practitioners in transforming both universities and prisons.

“This conference allows us to explore how universities can address mass incarceration in a more meaningful way,” Felber said.

Anne Twitty, an Ole Miss associate professor of history who has studied extensively on slavery and legal culture, is excited the university is hosting the conference.

“After slavery ended in 1865, white Southerners searched for new ways to exploit black workers,” Twitty said. “Convict leasing, a system created in the South in which prisoners could be contracted to work a variety of dangerous jobs under brutal and unhealthy conditions without pay, provided elites with thousands of laborers, the vast majority of whom were formerly enslaved men or their descendants.

“The convict leasing system, which emerged as a direct response to the end of slavery, is widely considered to be one of the key developments in the history of mass incarceration. Slavery and mass incarceration, simply put, are inextricably intertwined.”

The conference is sponsored by the university’s Arch Dalrymple III Department of History with support from the UM Center for the Study of Southern Culture, College of Liberal Arts, School of Law, Center for Inclusion and Cross Cultural Engagement, African American Studies Program, and Department of Sociology and Anthropology.

For more information on the conference program, registration and speaker bios, visit https://mumiconference.com/.