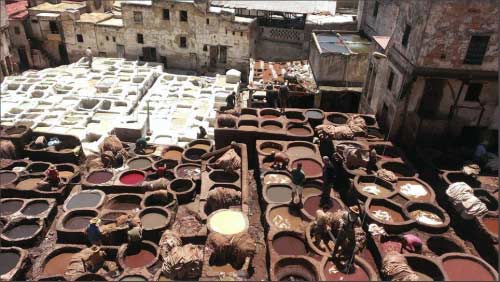 Morocco by Anna Murphy, a student in the Intensive Language Program.

The University of Mississippi has the first Arabic language major in the state and one of the first in the region. Allen Clark, assistant professor of modern languages and director of the Arabic Language Program, gets the credit.

“In just six years, Dr. Clark has built a program that is arguably the strongest in the South; it has brought national recognition to the university,” said Donald Dyer, chair and professor of modern languages. “His strong and energetic teaching and pedagogical guidance of students to high linguistic proficiency are evident in all aspects of this successful program. The Arabic program currently enrolls some 80 students and features students with advanced and superior skills in the language.”

To produce language users who reach the superior level of proficiency and who have a deep understanding of the culture, Clark constructed a program offering a more personal education. Small classes of 10 to 15 and weekly one-on-one meetings with professors—where progress is chronicled in digital portfolios kept throughout students’ Arabic education—support their success.

“We enjoyed small, intensive classes,” said Maggie Day (BA political science and journalism ’12), who minored in Arabic and is a producer for Bloomberg TV’s Al Arab network in Bahrain. “I had classes with the same seven students and Dr. Clark for three years, so we all became very close. It is great to see how the language has propelled all of our academic and professional careers.” 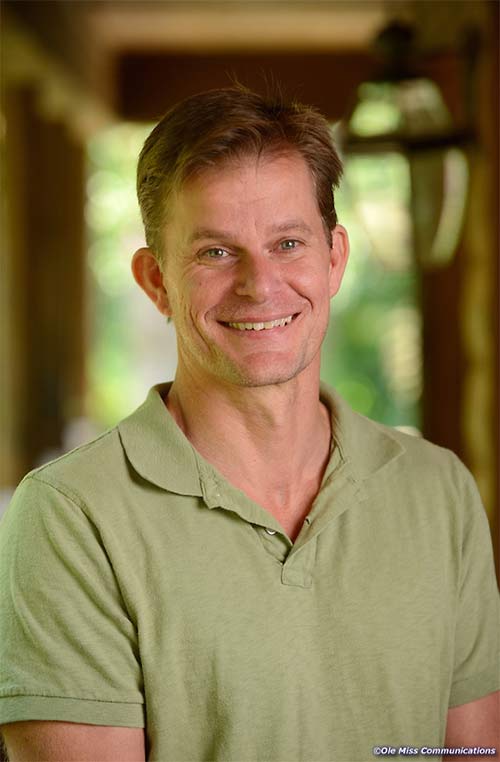 Founded on a functional approach to language learning, the program offers summer study abroad before the sophomore, junior, and senior years. Immersion into Arabic culture accelerates students’ familiarity with the language. “If you put students in a situation where they have to use it, they don’t forget,” Clark said.

Rebel Charge, a coordinated effort with the Army ROTC, provides students of both programs the opportunity to simulate situations soldiers might encounter in the Middle East. “Our Arabic language students set up mock language villages in the woods next to the old Whirlpool factory,” said Clark. “We provide the mission with interpreters embedded in the cadets’ ranks, while other students of Arabic play villagers, who only speak Arabic. The cadet commanders interact with the villagers through our interpreters, who are played by upper-level students. These interactions allow ROTC students not enrolled in Arabic courses to have some immersion into Arabic customs and greetings.”

Learning Arabic is important on a global scale. These language professionals are equipped with the tools to function effectively in occupations requiring cross-cultural understanding, in addition to handling linguistic and metalinguistic complexities. UM graduates who have taken Arabic intensive courses have gone on to military service and graduate school at top institutions such as Johns Hopkins, Harvard, the American University in Cairo, and the University of Texas.

Day credits the program for her career in international journalism. “So much information is miscommunicated because of poor translation, which leads to incorrect assumptions about the
Arab world,” she said. “Studying Arabic at Ole Miss not only gave me an edge in attaining a job over other college graduates, but has helped me to do my job well, in that I can better communicate the stories coming from such a critical region.”

Gideon Moorhead (BA political science ’13 with minors in Arabic and public policy leadership) won a prestigious Qatar Scholarship from Georgetown University for American students to spend the academic year at Qatar University in Doha. It was his second study abroad after an earlier experience with the Intensive Arabic Program at Yarmouk University in Irbid, Jordan.