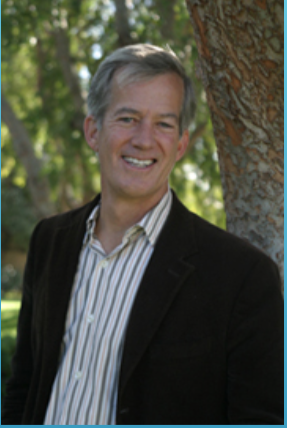 A prime number is an integer greater than one whose only positive divisors are 1 and itself. In 1859, G. F. B. Riemann proposed a way to understand how the prime numbers are distributed among the natural numbers.

Riemann’s Hypothesis, still unproven after 156 years, is the focus of the 21st Dalrymple Lecture in Mathematics, set for 6:30 p.m. Thursday (April 9) at the University of Mississippi. Brian Conrey, executive director of the American Institute of Mathematics and professor of mathematics at the University of Bristol in England, is to deliver the address. The event in the Overby Center Auditorium is open to the public.

“For more than 150 years, primes and zeroes remain a million dollar mystery for mathematicians,” Conrey said. ” The stature of this problem has continued to rise so that today it is widely regarded as the most important unsolved problem in all of mathematics.”

An internationally renowned mathematician, Conrey was awarded the Levi L. Conant Prize from the American Mathematics Society for outstanding expository writing for an article he wrote on this problem in 2008.

“This year’s topic, the Riemann Hypothesis, is one of the seven $1Million Millennium Prize Problems stated by Clay Mathematics Institute in 2000,” said James Reid, UM professor of mathematics. “Professor Conrey plans to discuss some of the colorful history that surrounds this question.”

Established to bring distinguished speakers to campus to discuss mathematics and mathematics research, the Dalrymple Lecture series was endowed by Mr. and Mrs. Arch Dalrymple II of Amory. Arch Dalrymple attended Cornell University, Amherst College and UM, where he earned a bachelor’s degree in 1947.