The University of Mississippi Alumni Association is awarding its highest annual honors to seven distinguished alumni as part of Homecoming 2015 activities.

Created in 1974, the Hall of Fame honors alumni who have made outstanding contributions to their country, state or the university through good deeds, services or contributions that have perpetuated the good name of Ole Miss.

Suzan B. Thames of Jackson will receive the Alumni Service Award for service to the university and the Alumni Association over an extended period. Hunter Carpenter of Dallas will receive the Outstanding Young Alumni Award, which recognizes alumni who have shown exemplary leadership throughout their first 15 years of alumni status in both their careers and dedication to Ole Miss.

The Alumni Association will host a reception for the honorees at 6 p.m. Friday (Oct. 9) in the Gertrude C. Ford Ballroom at The Inn at Ole Miss. A dinner for the award recipients follows the reception at 7 p.m.

Connell is a 1959 graduate with bachelor’s degrees in history and English. She earned her Juris Doctor from UM in 1977 and practices law with Mayo Mallette PLLC in Oxford.

As a faculty member, Connell taught courses in higher education law, school law, legal research and writing, business law and employment law. She received the Distinguished Service Award from the National Association of College and University Attorneys; the Distinguished Service Award from the Lafayette County Bar Association; the Thomas S. Biggs Jr. Award for leadership, integrity and service in the legal profession and the higher education community from Stetson University Law School; the NAACP Freedom Award for lifelong service in the area of education and civil rights; the Mississippi Women Lawyers Association’s Outstanding Woman Lawyer in Mississippi Award; the UM Chancellor’s Award for outstanding contributions toward increasing diversity; and the Mortar Board Award for outstanding teacher of the year.

Connell is a member of the Vestry of St. Peter’s Episcopal Church in Oxford. She received her Master of Laws degree from Harvard Law School.

McCarty is the co-founder of McCartys Pottery. Born in 1923, McCarty grew up in Merigold, and after earning a bachelor’s degree in education from UM, he and his wife left for Columbia University in New York, where he received a master’s degree in education. The couple then returned to Oxford, where McCarty taught science at University High School.
While in Oxford, the couple took pottery classes in the university’s art department. The McCartys created their first studio in the garage of their small home on South Eighth Street and set about developing their glazes and style that would later serve as the foundation for McCartys Pottery.

In 1996, the Mississippi Institute of Arts and Letters awarded the McCartys a Lifetime Achievement Award. In 2012, the Mississippi Arts Commission honored McCartys Pottery with the Governor’s Award for Excellence in the Visual Arts, and the Smithsonian Institution inducted the gardens at the studio into its Archives of American Gardens.

McCarty’s wife, Pup, passed away in 2009. McCarty continued working in the studio with his godsons, Jamie and Stephen Smith, until his death Sept. 7. He was 92. 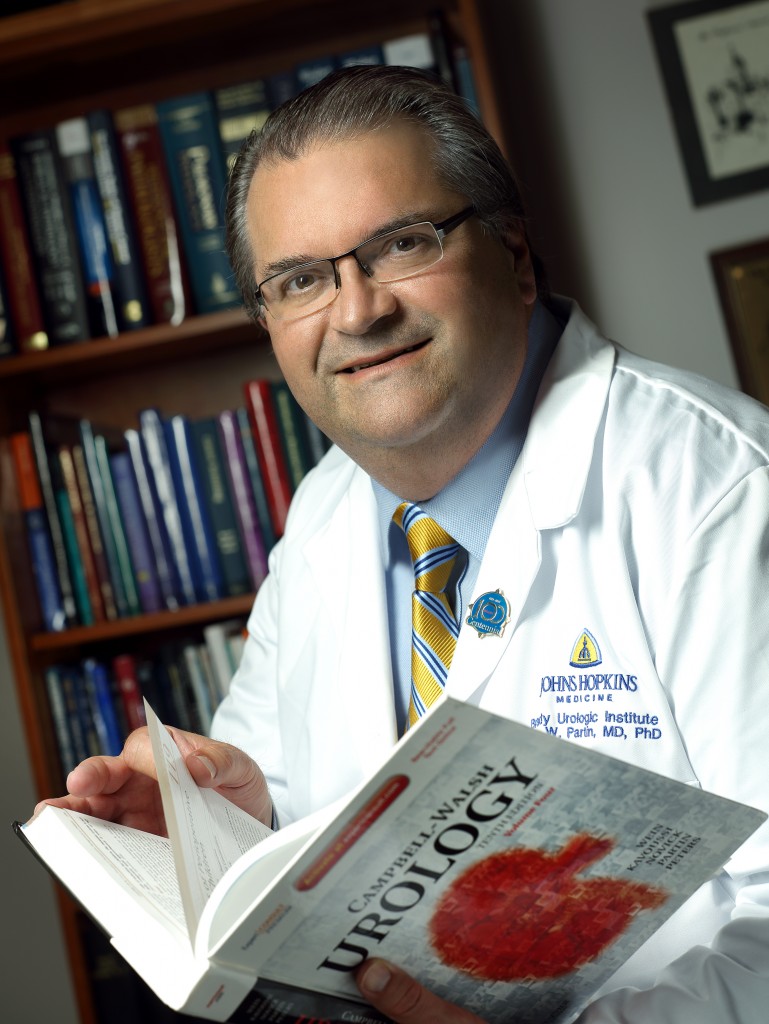 Partin is a professor of urology, oncology and pathology at the Johns Hopkins School of Medicine. His areas of clinical expertise include prognosis prediction and surgical treatment for men with prostate cancer. He has served as the urologist-in-chief for the Department of Urology since 2005.

A starting defensive back on the 1970 Sugar Bowl champion football team, Van Devender graduated from UM in 1971 with a bachelor’s degree in civil engineering. He received his MBA in 1973 from Southern Methodist University and then joined the Central Intelligence Agency. After four years with the CIA, he moved back to Mississippi to begin his business career.

Van Devender’s career began in the oil and gas industry, followed by investments in real estate development and the forest product industry, where his family is primarily involved in timber management and lumber manufacturing.

Wallace is vice president for Student Affairs at California State University at Bakersfield. Before that appointment in 2012, he held administrative and faculty positions at UM and the University of Nebraska at Omaha. He served as vice chancellor for student affairs and associate professor of education at UM.

He earned bachelor’s, master’s and doctoral degrees in education from UM, in 1978, 1980 and 2002, respectively. Wallace was named Northwest Mississippi Community College Alumnus of the Year in 2008 and the UM School of Education Alumnus of the Year in 1998. During that same year, he was presented with the Ole Miss Alumni Association’s Minority Award of Distinction.

The state College Board named Wallace the Black History Month Educator of the Year in 1999. In representing Phi Beta Sigma Fraternity Inc., Wallace presented the idea for the Chucky Mullins Courage Award to Ole Miss Athletics.

Thames, the Alumni Service Award recipient, is retired from the practice of audiology at the Jackson Ear, Nose and Throat Clinic in Jackson. A 1968 graduate of UM, she received her master’s degree in speech pathology and audiology from Tulane University and studied in behavioral disorders at the University of Wisconsin.

Her volunteer career with the UM Medical Center began in the early 1980s with fundraising efforts, in concert with the Junior League of Jackson, which resulted in the opening of the Junior League of Jackson Children’s Cancer Clinic. Fundraising for Mississippi’s only children’s hospital then began under the leadership of Friends of Children’s Hospital, the support group Thames chaired for 20 years. With support from the group, the Blair E. Batson Hospital for Children opened in 1997.

Thames is a member of the UM Foundation board of directors, the Ole Miss Women’s Council, the school of Applied Sciences Board of Directors and the Advisory Board for Communicative Sciences and Disorders.

The Outstanding Young Alumni Award recipient, Carpenter is a partner of RedBird Capital Partners, a New York- and Dallas-based principal investing firm, where he is responsible for natural resources and industrial related investment activity. Carpenter’s responsibilities over the course of his career have spanned the full life cycle of private investments. The majority of his investing experience involved backing entrepreneurs to help them grow as well as navigate the challenges of scaling over longer term hold periods.

Carpenter is a board member of the UM Foundation and chairman of its investment committee. He was named one of Oil & Gas Investor magazine‘s “Top 20 Under 40” in Energy Finance in 2014 and one of the “Top 40 Under 40” by Arkansas Business Magazine in 2011.

A four-year letterman in men’s basketball at Ole Miss, Carpenter earned his bachelor’s degree in accountancy in 1999, his master’s in 2000 and his Juris Doctor in 2003.