Group lauded at reception and on the field during Memphis game

The University of Mississippi Alumni Association awarded seven distinguished alumni with its highest annual honors as part of Homecoming activities.

T. Michael Glenn (BBA 77) of Memphis received the Alumni Service Award for service to the university and the Alumni Association over an extended period. Patrick Woodyard (BA 10) of Nashville, Tennessee, was honored with the Outstanding Young Alumni Award.

The Alumni Association hosted a reception for the honorees at 6 p.m. Sept. 30 in the Gertrude C. Ford Ballroom at The Inn at Ole Miss. A dinner for the award recipients followed. The honorees also were recognized on the field during the Oct. 1 Ole Miss-Memphis football game.

Created in 1974, the Hall of Fame honors select alumni who have made an outstanding contribution to their country, state or the university through good deeds, services or contributions that have perpetuated the good name of Ole Miss.

The Outstanding Young Alumni Award recognizes alumni who have shown exemplary leadership throughout their first 15 years of alumni status in both their careers and dedication to Ole Miss. 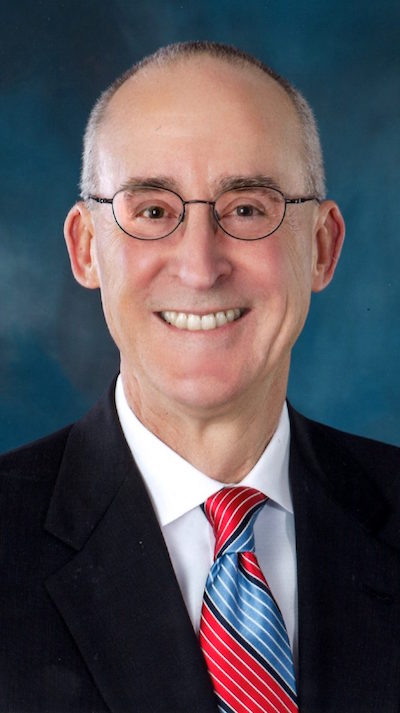 The 1974 graduate of Tupelo High School was a Carrier Scholar, a member of Phi Delta Theta fraternity and a member of the Hall of Fame at Ole Miss. He earned a master’s degree in business administration from the University of Virginia in 1981.

Brevard is active in the First United Methodist Church of Tupelo. He is a past president of the District

One Ole Miss Alumni Club and a past president of the UM Alumni Association. He served as chairman of The Inn at Ole Miss Campaign Committee; member of the Chancellor’s Trust and Pacesetters Committee for the Commitment to Excellence Campaign; member of the Campaign/Committee Chairs for the Momentum Campaign; and as an executive committee member for the UM Foundation. He received the Alumni Association’s Alumni Service Award in 2009.

Brevard is married to the former Shawn Robson Stewart of Glendale, Ohio. They have two daughters. 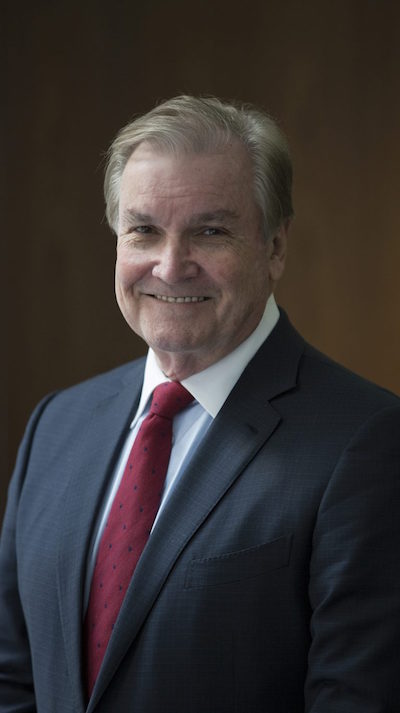 Cox was born and raised in Fair Oaks, Arkansas. He was recruited to Ole Miss by Johnny Vaught and from 1960 to ’64 played baseball and freshman basketball, was president of Alpha Epsilon Delta and was a member of the Phi Delta Theta Fraternity.

After turning down baseball contracts from the San Francisco Giants and Los Angeles Dodgers, he enrolled at University of Tennessee Medical School in 1963. He received his medical degree in 1967 and was awarded outstanding student in his graduating class.

Cox trained in cardiothoracic surgery at Duke University. He spent the majority of his career as the first Evarts A. Graham Professor of Surgery and chief of the Division of Cardiothoracic Surgery at Washington University School of Medicine and Barnes Hospital in St. Louis.

He is best known for his work in the field of cardiac arrhythmia surgery and the development of the eponymous “Cox-Maze Procedure” for the treatment of atrial fibrillation. He lives in Atlanta and serves as a senior consultant to eight medical device companies and on the board of directors of four of them.

Meredith has served as the head of three university systems and as a university president during his 41-year career in higher education.

Reardon received his bachelor’s degree in education from Ole Miss in 1972 and his doctorate in 2000. He also earned a master’s degree at Delta State University.

Reardon initiated the adoption of the Ole Miss Creed in 2000 and served as co-chair of the Creed Committee. He received the initial Thomas Frist Award for Outstanding Service to Students and was honored by the Class of 2008 with a scholarship in his name.

Reardon resides in Taylor and serves on several local, regional and national boards.

She was an adjunct professor at Tougaloo College for more than 36 years. She is president of the Scott County Bar and prosecutor for Scott County Youth Court.

Slaughter-Harvey is the mother of Constance Olivia Burwell and grandmother of James A. Emmanuel “Tre” Burwell III.

He is a member of the five-person executive committee, responsible for planning and executing the company’s strategic business activities. Glenn also serves as president and chief executive officer of FedEx Corporate Services, responsible for all marketing, sales, customer service and retail operations functions for all FedEx operating companies, including FedEx Office.

A native of Memphis, he earned his bachelor’s degree from UM and his master’s degree from the University of Memphis. Glenn previously served as a member of the Ole Miss Alumni Association Executive Committee and serves on the Athletic Committee. He was inducted into the UM Alumni Hall Of Fame in 2008. 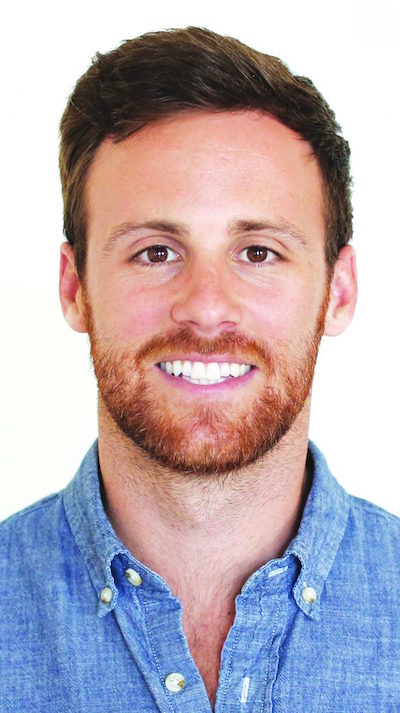 The Outstand Young Alumni Award recipient, Woodyard is a 2010 graduate of the Croft Institute for International Studies and the Sally McDonnell Barksdale Honors College. He holds a bachelor’s degree in international studies and Spanish.

While at Ole Miss, Woodyard was inducted into the Student Hall of Fame and served as the ASB director of community service, and as philanthropy chair and vice president of Sigma Chi Fraternity.

After graduating, he pursued an opportunity through Peru Mission to work in microfinance in northern Peru. While there, Woodyard was introduced to a massive community of shoemakers, and with a vision to support the Peruvian footwear industry, he co-founded Nisolo in late 2011.

For his work with Nisolo, Woodyard recently was named a Forbes 30 Under 30 honoree, recognized as an “Innovator Changing the South” by Southern Living magazine and named a Global Accelerator Entrepreneur by the United Nations.

Woodyard resides in Nashville with his wife, Sally Ward (BA 10), and serves as a founding board member of the Nashville Fashion Alliance and the Nashville Social Enterprise Alliance.